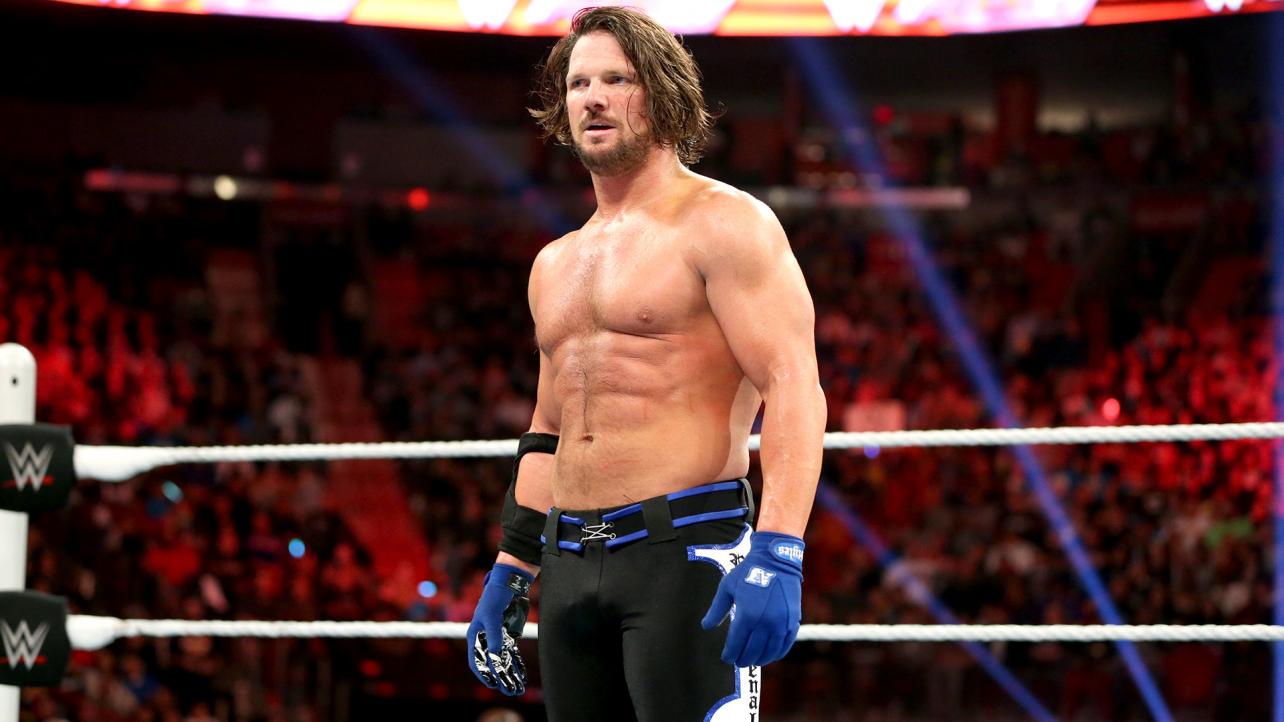 Coming from a guy who built a career copying my persona, I expected the type of class we get from Ronda or Anderson. pic.twitter.com/iVoC0Xva5g

After Diaz finishes you again, I dare you to try guys like Dolph, Brock, or Fit.

Oh you're welcome for your gimmick pic.twitter.com/0qziVjlMav

Hey @TheNotoriousMMA, cool name by the way. U think u could slap my head off? Come try me! I'd mop ur sorry ass! @WWE

Yikes, looks like @TheNotoriousMMA could really use a bowl of Booty O's right about now. Someone hook him up…https://t.co/aLuSQvt7P2

I think McGregor could do well in the featherweight division……if the WWE had one. https://t.co/90XGpSICS9