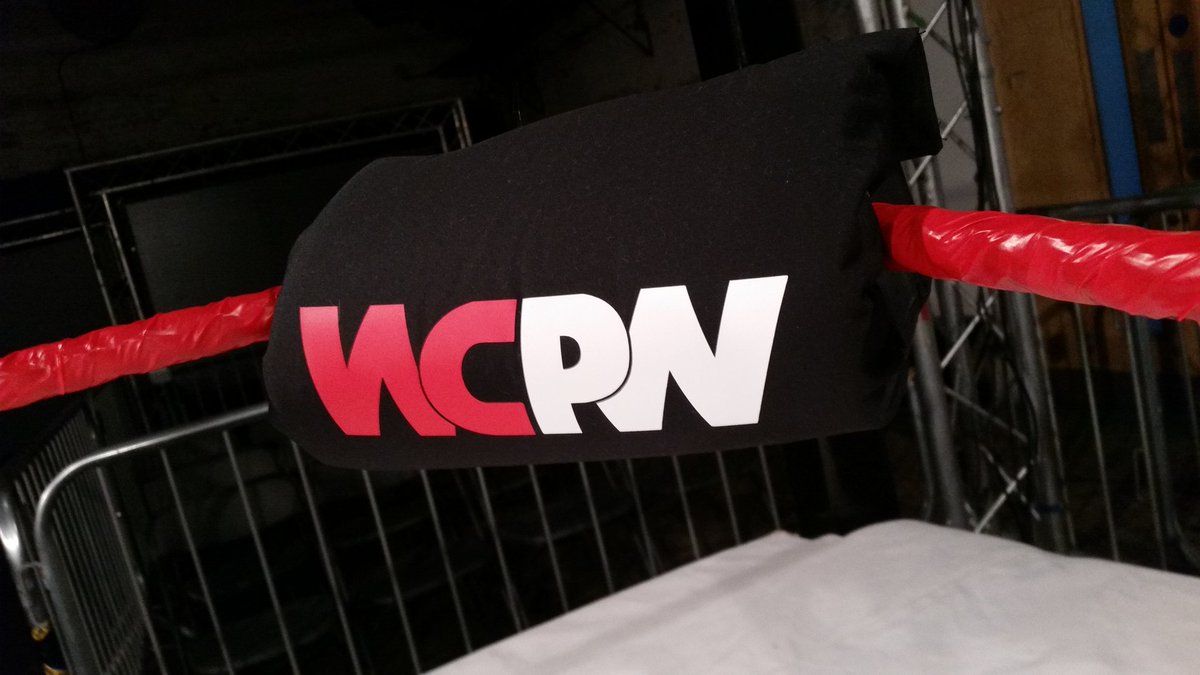 In a decision that has not been made lightly, WCPW must today announce that the forthcoming weekly Loaded shows at Manchester’s Bowlers Exhibition Centre will no longer be going ahead.Effective immediately, our June 9, June 16, June 23, June 30, July 14, July 28, August 4, August 11, and August 18 shows have been pulled from our events pages, and refunds will be issued automatically to anyone who has purchased tickets to these events.All other announced dates, including our PPVs and all Pro Wrestling World Cup dates are unaffected by this. Our initial June 2 show will also be going ahead as scheduled, and all tickets purchased for this are still valid.This is a decision that we absolutely did not want to make, but unfortunately it has been taken out of our hands by YouTube.Owing to a change in their monetisation policy, which has now classified wrestling as “non-advertiser friendly”, it is no longer financially viable for WCPW to produce a weekly free show of the quality our fans deserve.Since the change the WCPW YouTube channel has seen its advertising income decimated, with our recent match between Alberto El Patron and Rey Mysterio Jr earning only $44 despite receiving over 1,100,000 views. This is a reduction of around 98% in what would have been Loaded’s main source of revenue.Without that money, it is simply not possible to organise, set-up, manage, produce and edit a free-to-air show on the scale we had intended, and we’ve been left with no choice but to alter our business model. We’re not alone in this either, as other promotions, journalists, and fans have seen their ability to make a living from their content jeopardised entirely by this change.While we support YouTube in their endeavours to make the site a safer and more tolerant place to visit, we reject entirely the classification of wrestling as a whole as “inappropriate content”. As such, in the coming weeks WCPW will be partnering with other like-minded individuals and organisations to start a campaign aimed at reversing this sweeping change.Wrestling is not about violence. Wrestling is about scripted entertainment, amazing feats of athleticism and, most of all, story-telling. We want to thank all of our fans for their continued support, and we hope to have more positive news for you soon.Upcoming WCPW DatesHendrymania – Meadowbank Sports Centre, Edinburgh – Saturday May 27thFight Back – Bowlers Exhibition Centre, Manchester – Friday June 2ndBuilt To Destroy – o2 Academy, Newcastle – Friday June 16thPro Wrestling World Cup: Germany Qualifier – Huxley’s, Berlin – Sunday July 2ndPro Wrestling World Cup: Japan Qualifier – Bowlers Exhibition Centre, Manchester – Friday July 7thPro Wrestling World Cup: USA Qualifier – Bowlers Exhibition Centre, Manchester – Friday July 21stPro Wrestling World Cup: ROW Qualifier – Domain, Newcastle – Saturday July 22ndPro Wrestling World Cup: Semi-Final – Planet Ice Arena, Miltion Keynes – Wednesday August 23rdPro Wrestling World Cup: Semi-Final – Bowlers Exhibition Centre, Manchester – Thursday August 24thPro Wrestling World Cup: Final – Sports Central, Newcastle – Saturday August 26thIf you have any questions regarding tickets please contact us at wcpw@whatculture.com.